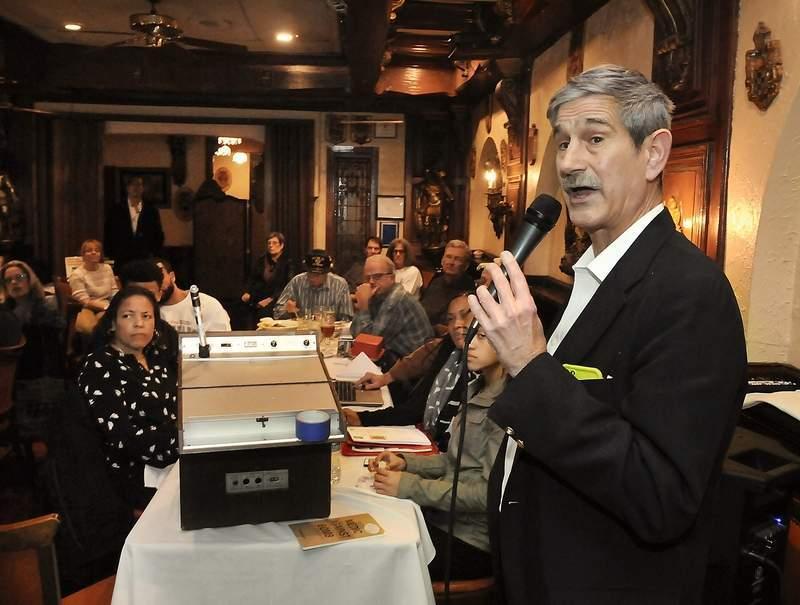 We spoke with war poet Frederick Foote, a neurologist who’s making poetry a required course of treatment in military hospitals.

Captain Frederick Foote: “I always wrote it, but more urgently after treating the wounded—both American and Iraqi—on the hospital ship Comfort during the 2003 invasion of Iraq. That was the origin of many of the poems in the book, which focuses on the wounded of the conflicts in Iraq and Afghanistan.”