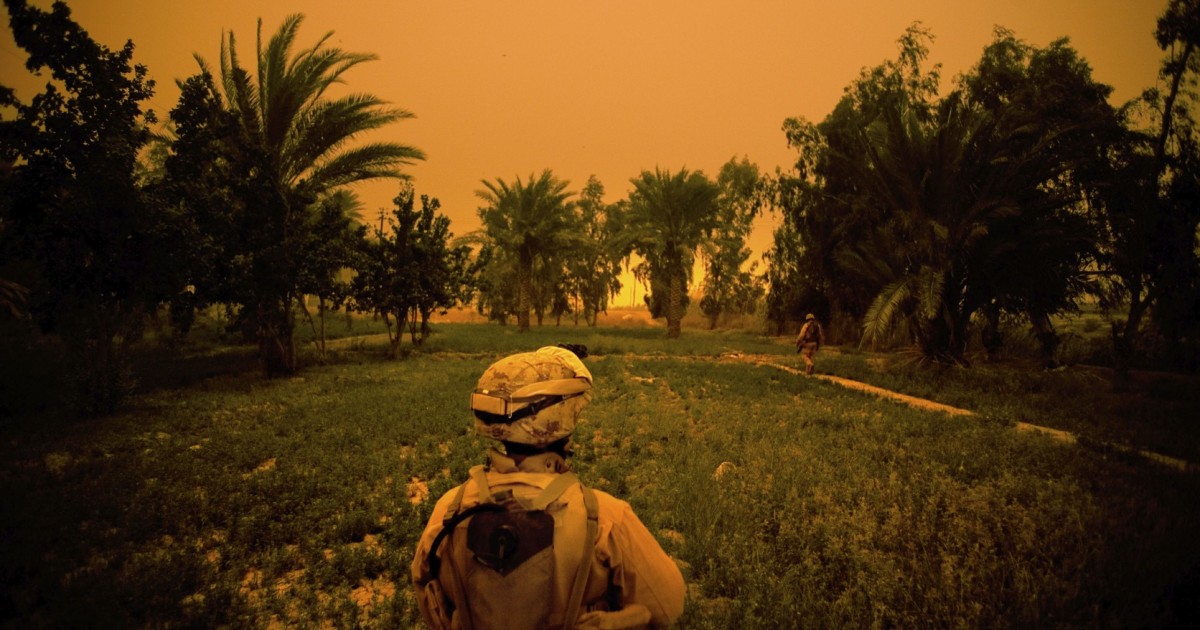 “The wars in Iraq and Afghanistan fully meet Fussell’s description of the ironic: they were worse than expected. Both began with hubris and false victories, turned into prolonged stalemates, and finally deserved the bitter name of defeat. The shorthand for Iraq, from “Mission Accomplished” to Falluja, Abu Ghraib, civil war, the surge, U.S. withdrawal, and the ongoing sectarian killing, is a story of exploded illusions. The first wave of literature by American combatants in these long, inconclusive wars has begun to appear—poems, memoirs, short stories, novels. Their concerns are the same as in all war writing: bravery and fear, the thin line between survival and brutality, the maddening unknowability of the enemy, tenderness, brotherhood, alienation from a former self, the ghosts of the past, the misfit of home.”