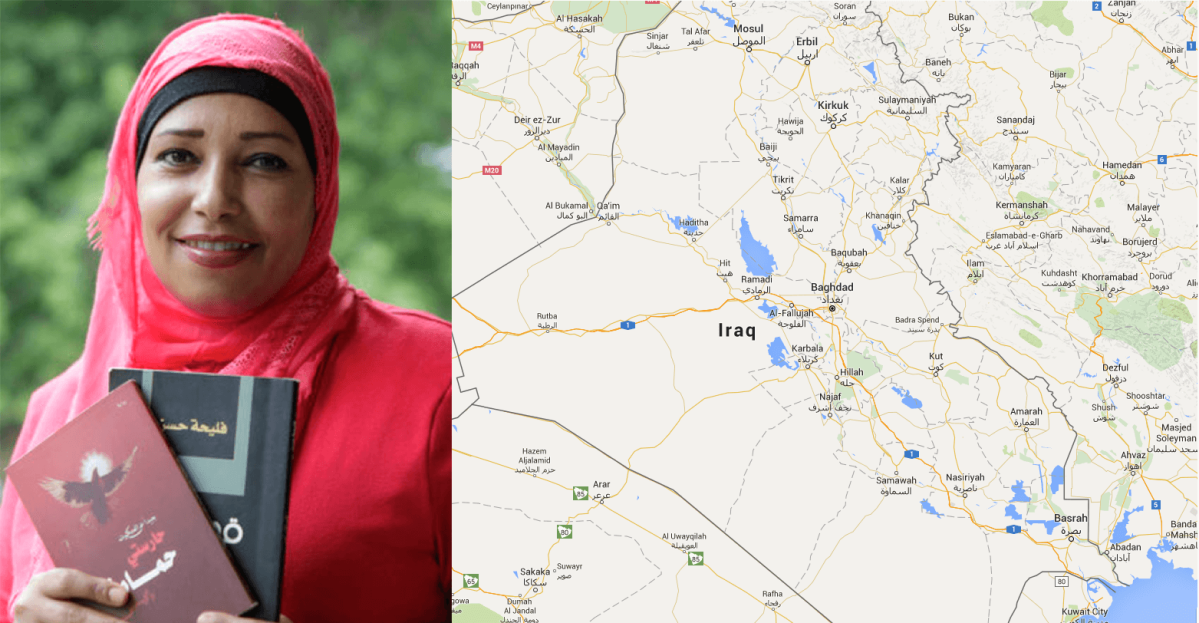 When Iraqi poet Faleeha Hassan started middle school in the central Iraqi city of Najaf, the school director gathered her class together and told them the government had decided to close the school for 10 days, just until Iraq had won the war against Iran.

“But the war did not end in 10 days,” Hassan remembers. “It lasted eight years, and all my friends were killed in the war or went missing in it.”

It was the first time war had interrupted Hassan’s life, but it was not to be the last.