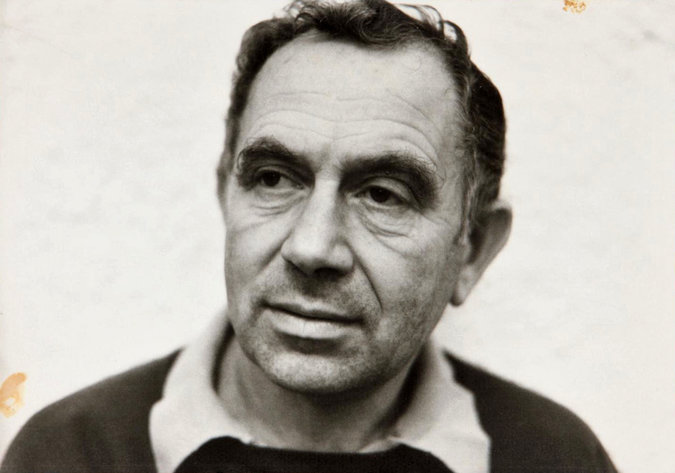 Yehuda Amichai was born in Würzburg, Germany, to an Orthodox Jewish family, and was raised speaking both Hebrew and German,his German name was Ludwig Pfeuffer.[3]
Amichai immigrated with his family at the age of 11 to Petah Tikva in Mandate Palestine in 1935, moving to Jerusalem in 1936.[4] He attended Ma’aleh, a religious high school in Jerusalem. He was a member of the Palmach, the strike force of the Haganah, the defense force of the Jewish community in Mandate Palestine. As a young man he volunteered and fought in World War II as a member of the British Army, and in the Negev on the southern front in the Israeli War of Independence.