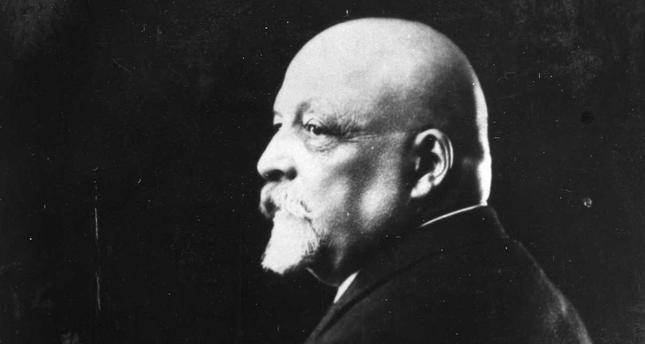 Besides being a poet, a member of the Ottoman parliament Mehmet Emin Yurdakul appealed to nationalists especially in the formidable atmosphere of the early 20th century when the Ottoman Empire collapsed and a new nationalist state rose

In 1897, when the Turko-Greek War exploded, Mehmet Emin wrote a small poem, “Anadolu’dan Bir Ses yahut Cenge Giderken” (A Voice from Anatolia or Heading to the War), which brought him great fame. The poem was written in a folkloric rhyme and meter, which fits the nationalist attitude and mood of the poem.

Mehmet Emin had his first collection of poems published in July 1897 together with paintings by Fausto Zonaro, showing Turk soldiers in the Greek war.