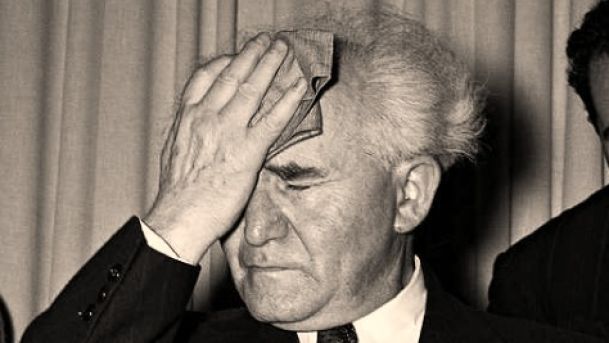 A poem published by Natan Alterman during Israel’s War of Independence criticizing human-rights abuses was lauded by Prime Minister Ben-Gurion, who even distributed 100,000 copies of it among soldiers; other such testimonies were made to disappear.