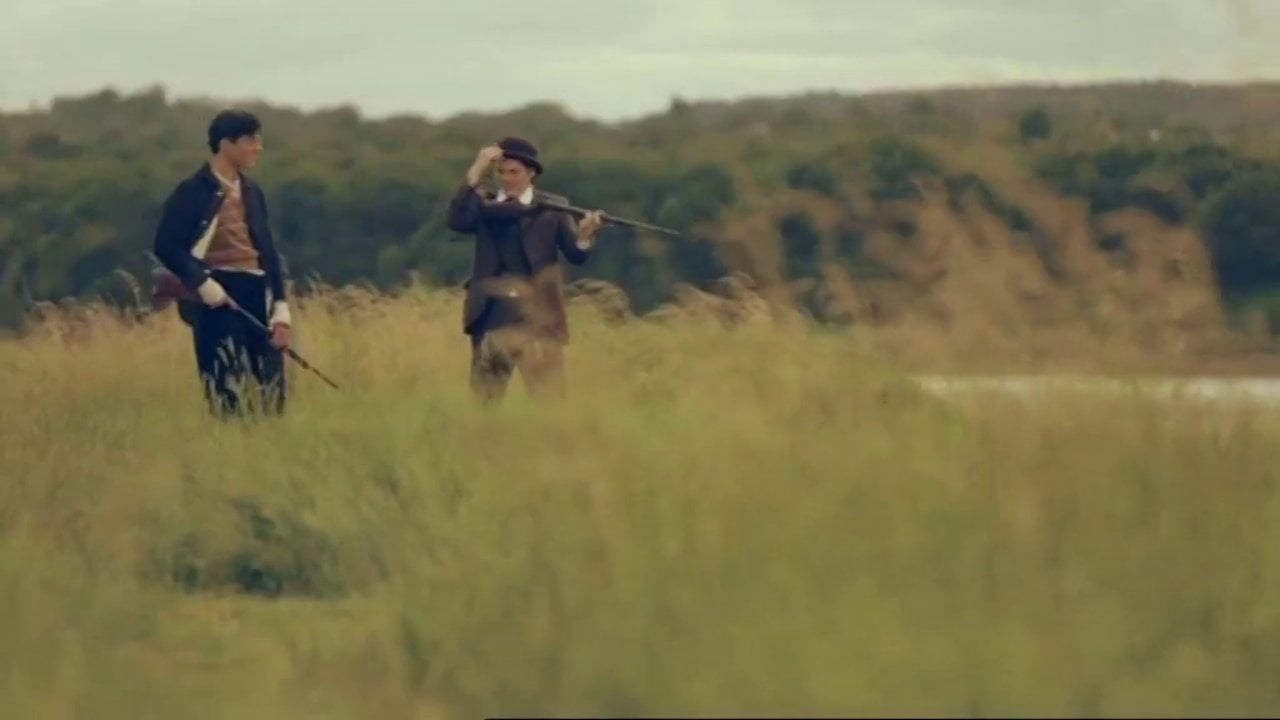 Documentary presented by writer Tim Kendall which tells the remarkable story of the First World War soldier-poet who broke all the rules. Ivor Gurney wasn’t an officer but a private who bizarrely joined up in the hope that the ordered army life would help ease a mental health condition. Initially this shock therapy worked, but he was eventually shot and gassed and spent the last 15 years of his life in an asylum.”